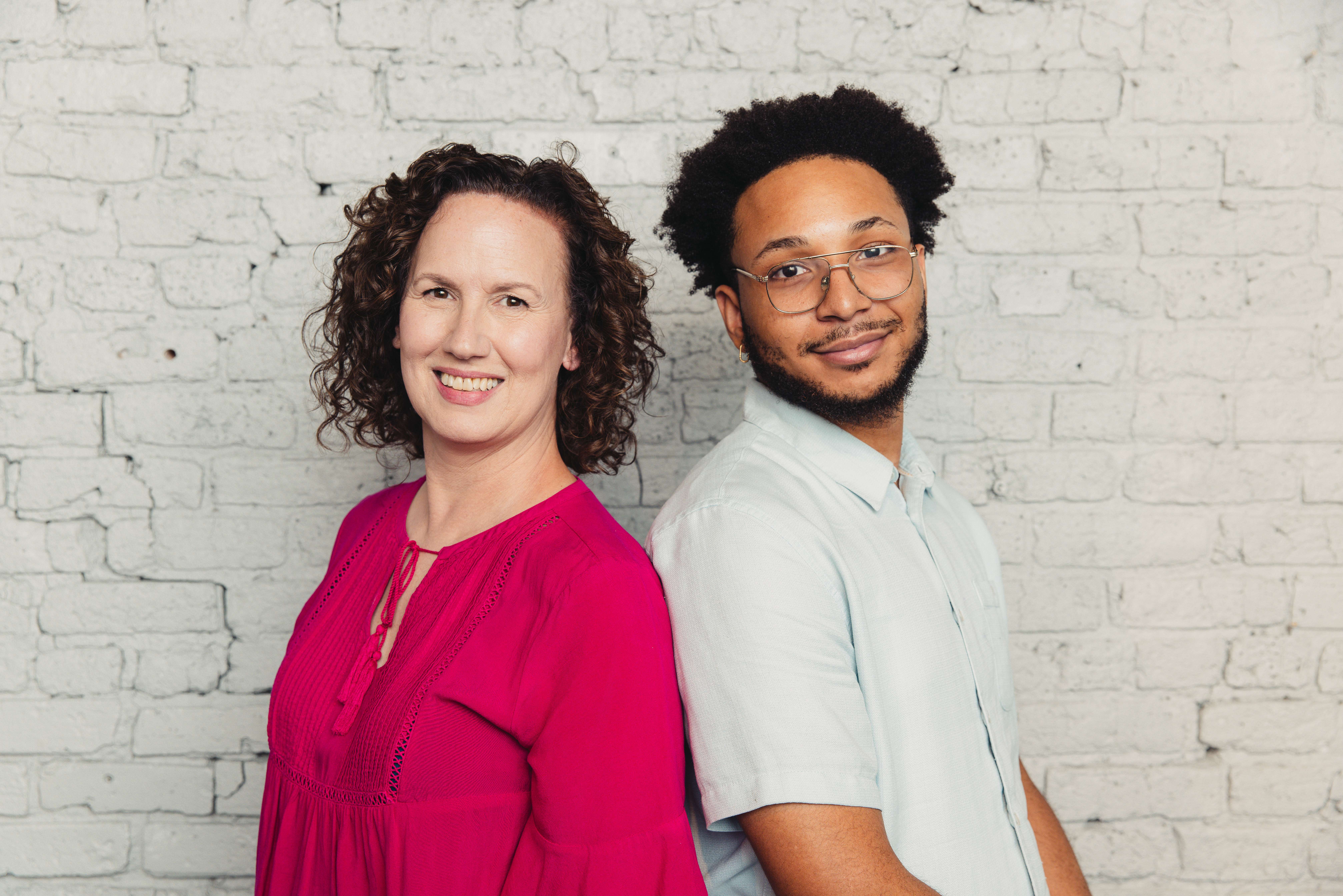 Call Us directly for any burning hot questions.

Get to Know iO’s Co-Artistic Directors

The reason why Improv Comedy has endured during the Pandemic is due to the performers persistently keeping the flame of the artform burning. Performing two or three shows a night, collaborating weekly with friends to produce shows, working tirelessly to create fun and fulfilling content, Chicago comedians are some of the most dedicated artists in the WORLD. iO’s success is contingent upon how the theater serves the artists that will be filling our stages, and that’s what’s been our driving force as Artistic Directors. There are a lot of questions around this massive undertaking, so we wanted to share with you our histories, our passions, and for the new iO Theater!

What got you involved in Comedy?

Katie: Looney Tunes cartoons and Carol Burnett got me hooked on comedy when I was a kid. It was after doing plays and chorus in high school when I really caught the acting bug. Not long after finishing my theater degree at Radford University I decided to move to Chicago to pursue acting. My friend Kevin Scott hipped me to the comedy scene in Chicago. I joined his group Bang Bang, which performed at the No Exit Cafe in Rogers Park, and started the Second City Conservatory program. That’s when this cult that we know as Comedy got me for life. Praise Xenu.

Adonis: I come from a family of undiscovered comedians and actors, so they definitely helped shape my own comedic voice. In high school, I co-hosted my school’s talent show for three years and I became my high school’s mascot(I wore a red morph suit and ran away during games. I was a menace). At University of Illinois in Urbana, I did a bunch of student-led theater productions and really got into a groove of performing and writing silly stuff for strangers.

What do you love most about improv?

Katie: I love the immediacy of the artform, the community and of course the bits.

Adonis: The possibilities! Anything can happen. We can fly or we can fall, and both are just as important.

How can previous iO performers get involved with the new space?

Katie: We welcome everyone (unless you’re an asshole). Pitch us shows! Email us! Come hang out and see what we’re doing! We have instituted policies and procedures that will make this a safer, more diverse and more equitable environment and we want performers past and present to bring their art here.

Adonis: There were many improvisers, teachers, and producers that worked tirelessly to create a playful and welcoming environment before the pandemic. Katie and I want to connect with them to bring that energy back in the building! We want to hear from you, so please stop by and let’s discuss what worked prior so we can create a space where performers feel safe and valued.

What do you want people to know about the future of iO?

Katie: I really want improvisers from all generations to have a place to make stuff and do their art. A REAL sense of community. I want iO to be at the forefront of what’s next in comedy.

Adonis: Standing in front of an audience and showing pieces of your heart takes a ridiculous amount of courage. I want performers to know that iO will be a place where they can be vulnerable enough to fail, curious enough to try new things, and joyful enough to call iO home! 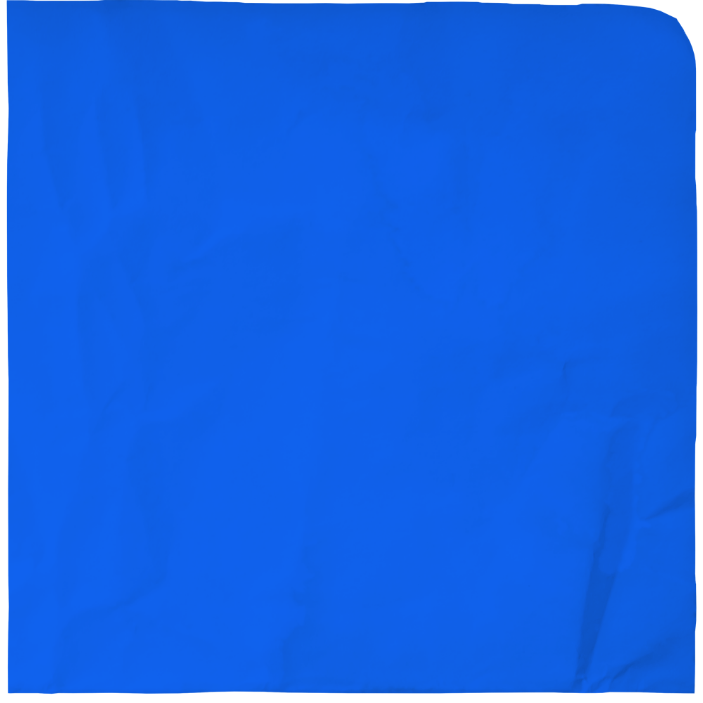 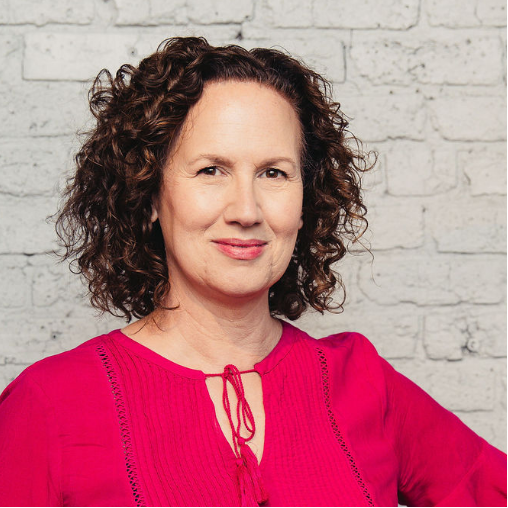 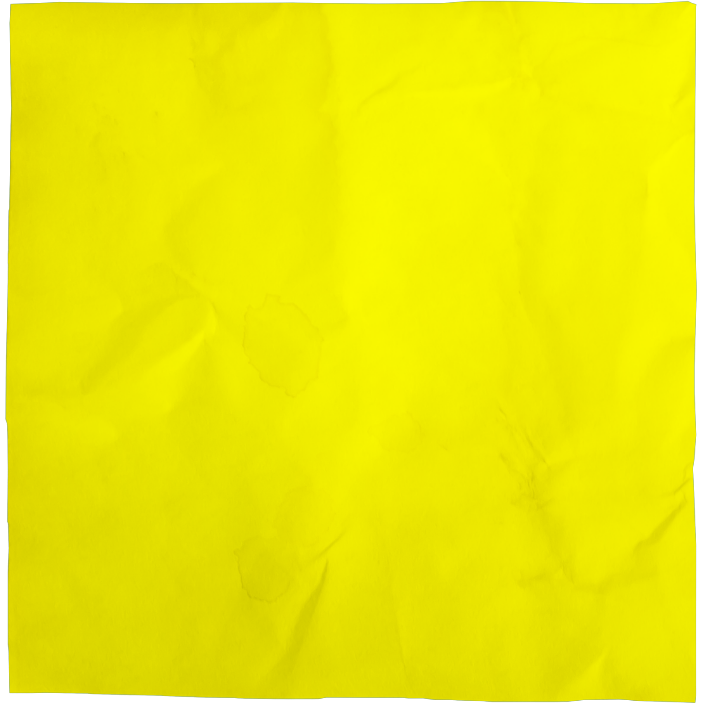 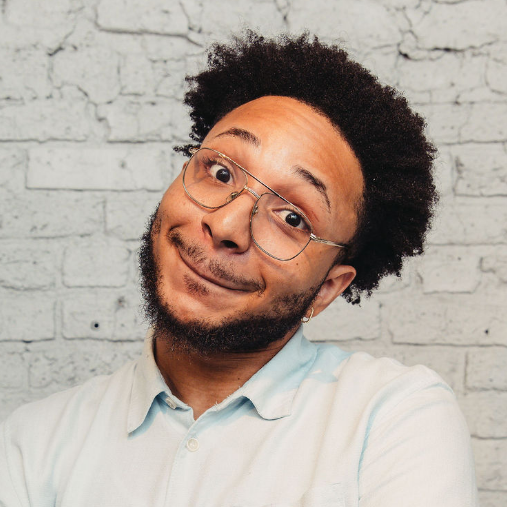 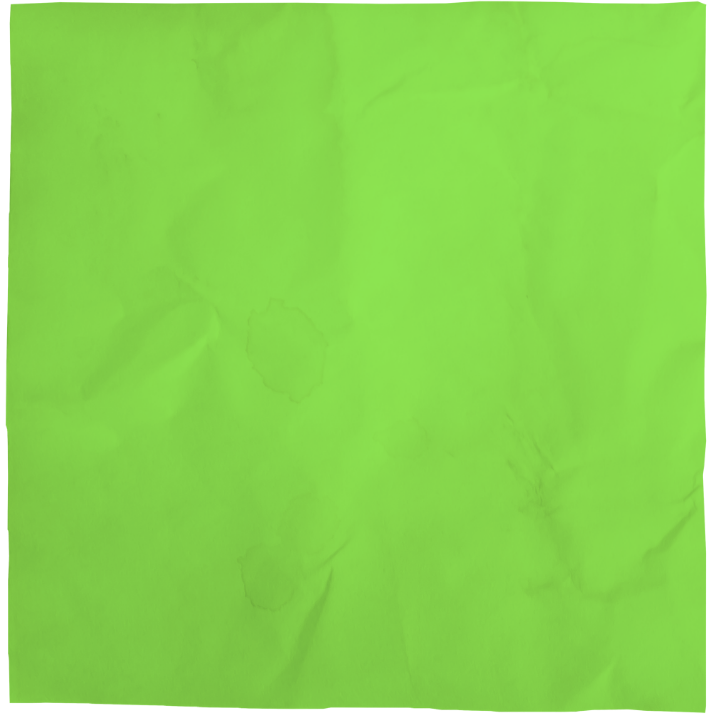 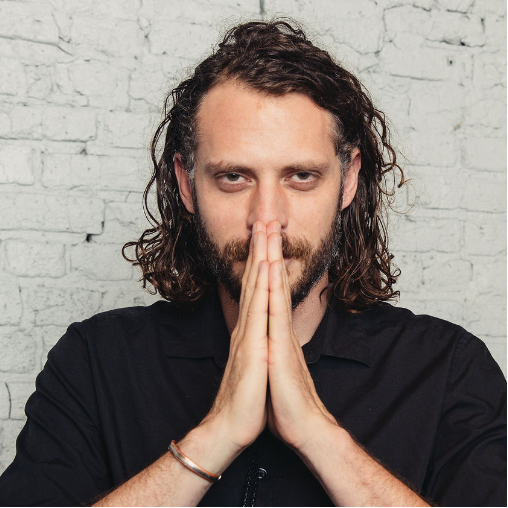